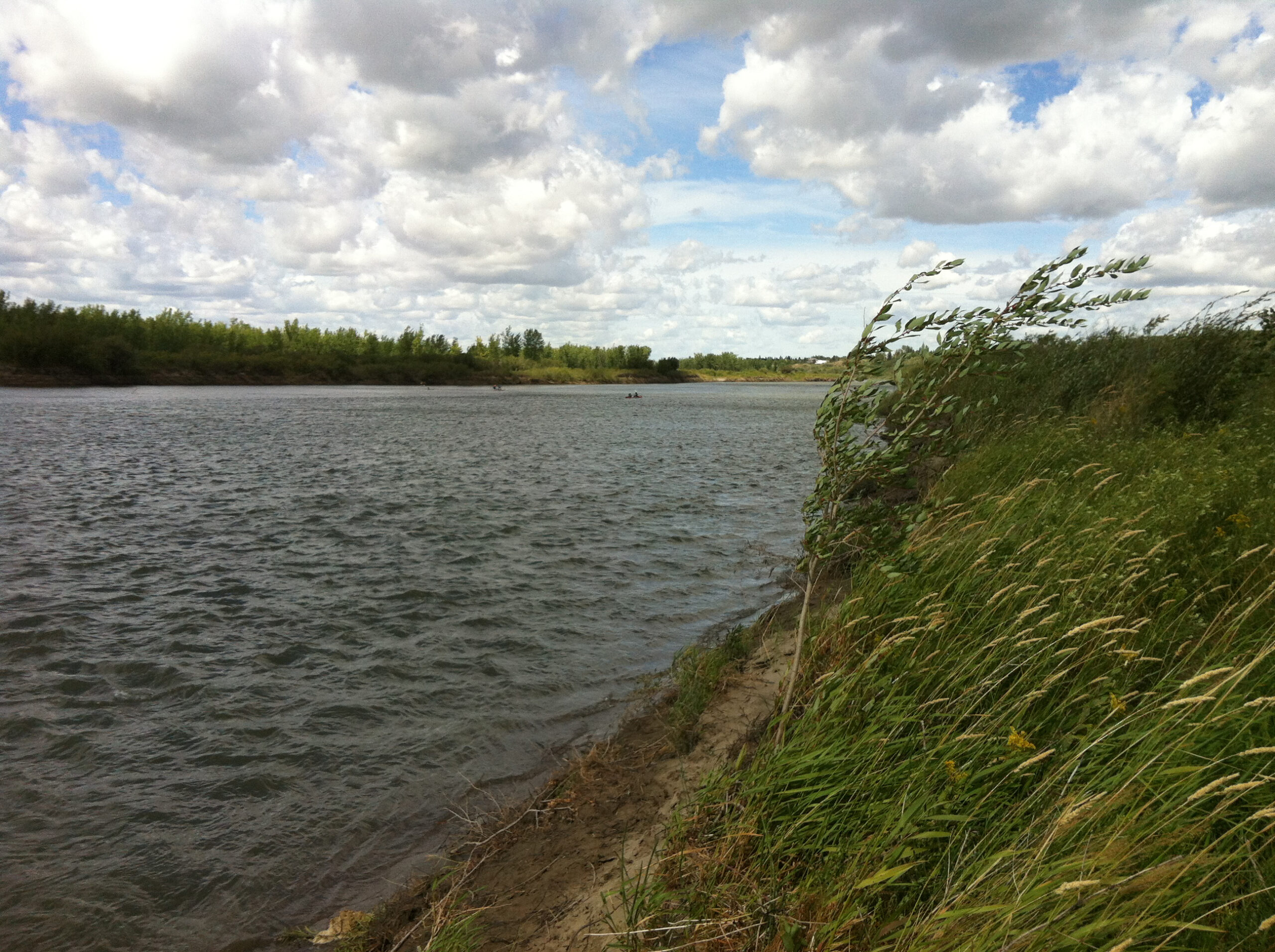 While the full impact of this weather system is not yet known, it will affect one or more of the major subbasins contributing to the South and North Saskatchewan rivers, resulting in significant increases in flows within Saskatchewan on both systems later this week. Water levels at Lake Diefenbaker will also be increasing significantly.

As the weather system develops, more information will become available on total water flows and levels and an updated 10-day forecast for the Saskatchewan River System will be provided later in the week once precipitation accumulations and streamflow responses in Alberta are known.

Outflows from Lake Diefenbaker at Gardiner Dam will be increased in stages this week, beginning with an increase to 90 to 100 cubic metres per second (m3/s) today, with further increases expected by end of week until the capacity of the Coteau Creek Hydroelectric Station capacity of about 400 m3/s is reached.

At this time, it is not clear if WSA will need to utilize the spillway at Gardiner Dam to manage this event given that storage is available in Lake Diefenbaker. The public should exercise caution around fast-moving water. Significant rainfall has the potential to result in rapid changes in water levels.

At this time, residents with infrastructure located along these waterways should be preparing for higher flows and water levels. While widespread flooding in Saskatchewan is not predicted at this time, citizens facing flooding issues are encouraged to look into WSA’s Emergency Flood Damage Reduction Program (EFDRP). EFDRP provides assistance to implement emergency flood protection measures for communities, rural municipalities, businesses, non-profit organizations, individuals with rural yard sites, country residences and cottages to prevent damage from imminent risk of flooding. Details of the program can be found here.

WSA will continue to monitor conditions and provide updates as the situation develops.