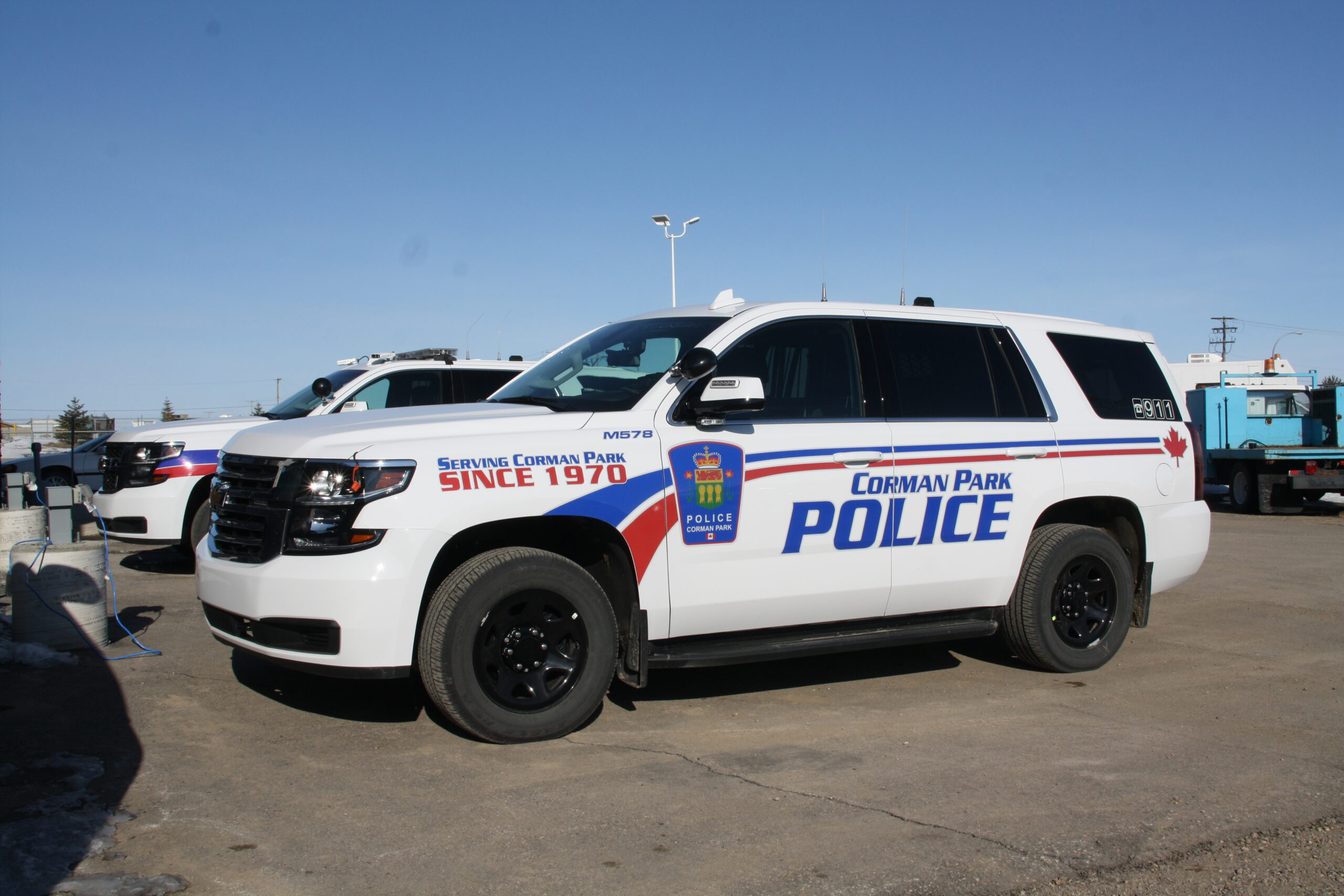 On June 10th, 2022 at around 10:30 p.m., police attempted to pull over a vehicle in the 500 block of Idylwyld Drive South. The vehicle failed to stop for police and proceeded to travel southbound outside of the city. ASU officers were able to track and pursue the vehicle to the hamlet of Shields in the RM of Dundurn where two occupants abandoned the vehicle. RCMP officers and Corman Park Police attended to the location and were able to assist in the arrest of a 35-year-old woman. However the other occupant, a 35-year-old man, entered an unoccupied truck in the area and began to flee northbound back towards the city.

A tire deflation device was successfully deployed and the vehicle was then driven off-road, before the driver once again fled on foot. Officers located and arrested the 35-year-old man in a farmyard near Elkwood Drive and Highway 11.

The 35-year-old woman faces charges of Evading Police and Breach of Conditions.