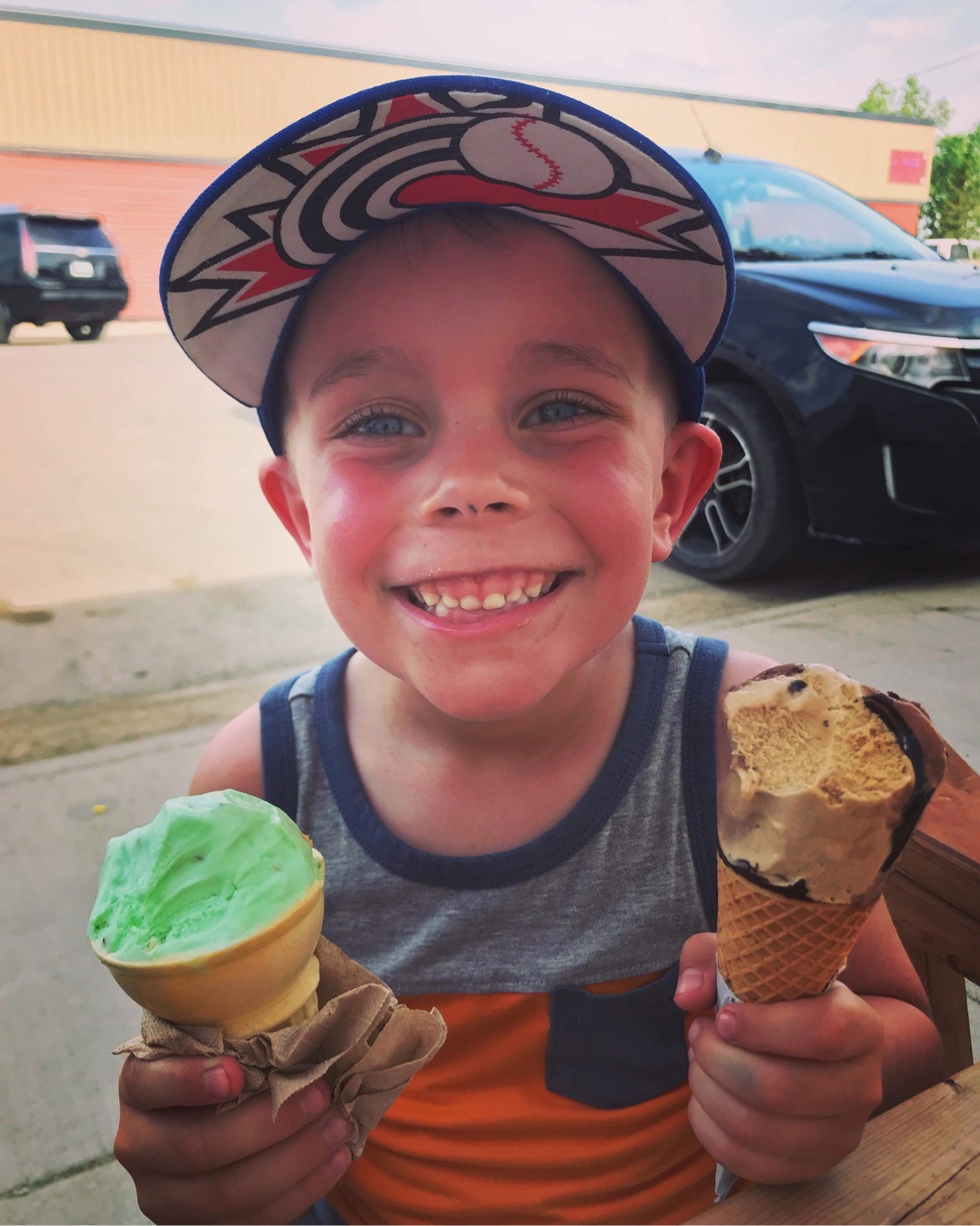 The sunshine smiled on Aberdeen Days last Saturday, June 18, as the community celebrated the start of summer. The day kicked off with the Queen’s Jubilee Pancake Breakfast at the fire hall organized by the firefighters, followed by the Kids’ Bike Parade and the formal parade later that morning. The theme for the parade was Queen Elizabeth II’s Platinum Jubilee, marking the monarch’s 70 years on the throne. The parade was led by the 96th Highlanders Pipes and Drums corps. Other events included face-painting, bouncy castles, children’s activities and games at the library, a show and shine, bingo, polkafest dancing, slowpitch tournament and beer gardens, burgers and hot dogs at Gido’s to support Ukraine, and fireworks at dusk (again, organized by Aberdeen firefighters) to end a perfect day. The concession was run by residents and staff from Farm in the Dell. An ecumenical church serve was held June 19 followed by lunch to support the Canadian Foodgrains Bank. Coordinators of the event were Denise Kominetsky and Brian Vandenberg. (Photos taken by members of the community and submitted to the Gazette by Jacquie Griffiths) 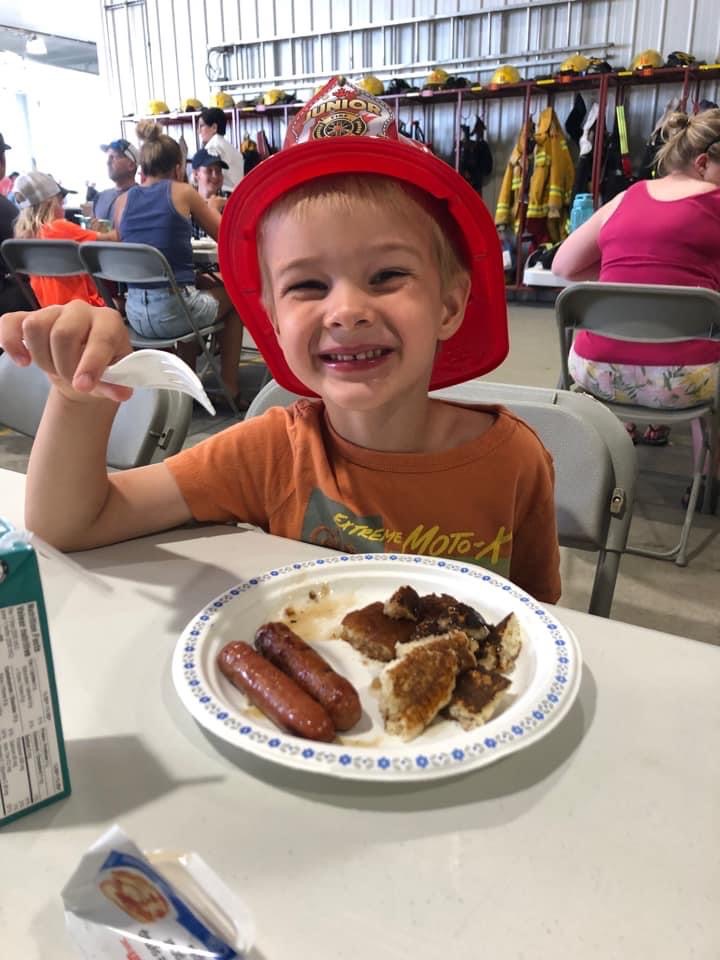 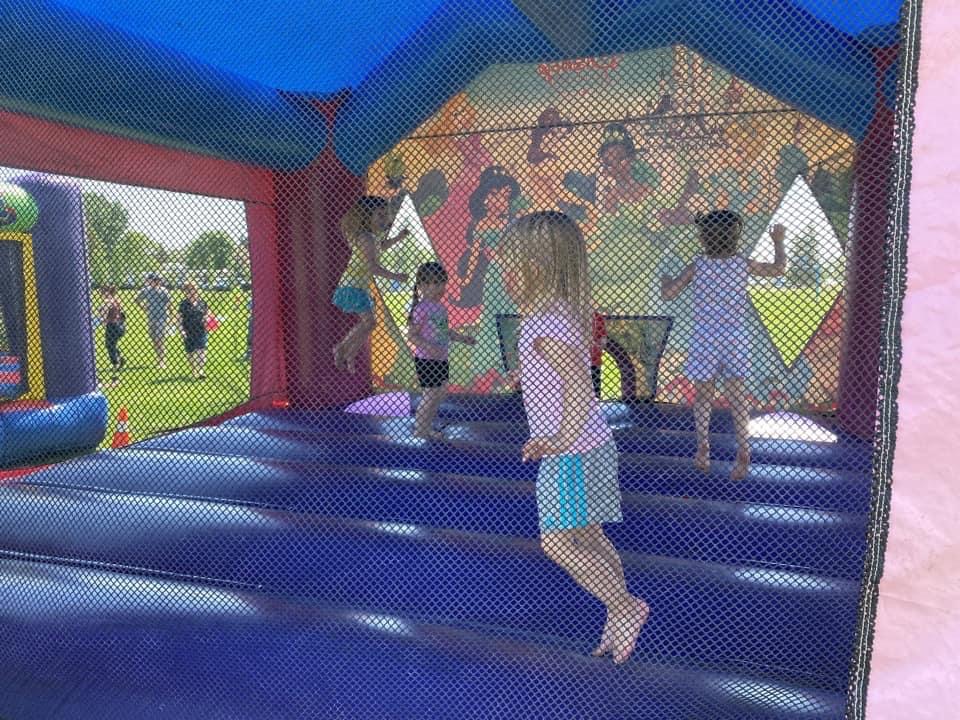 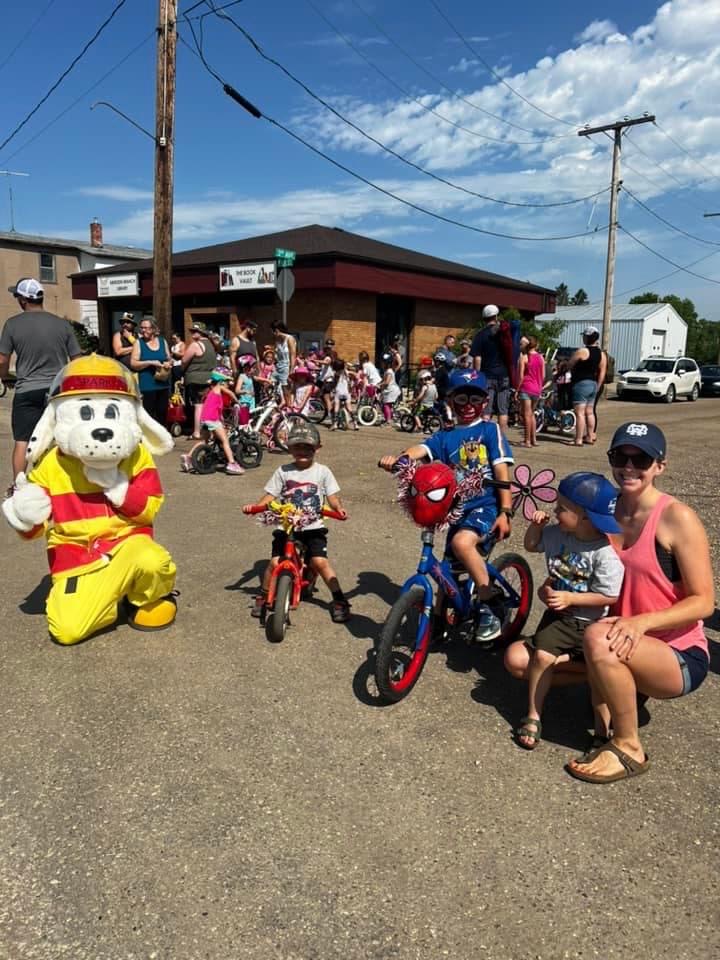 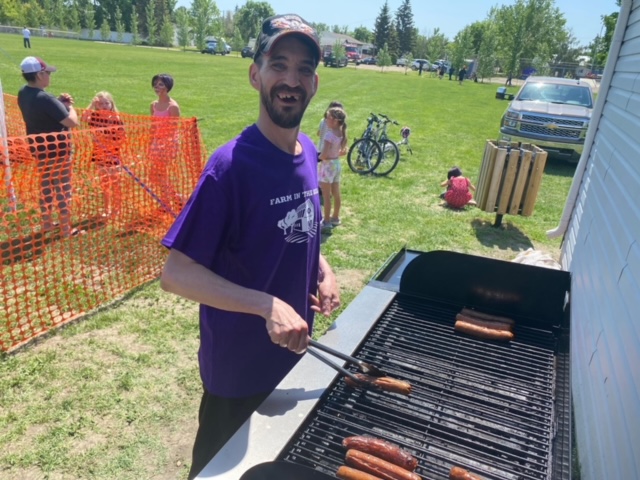 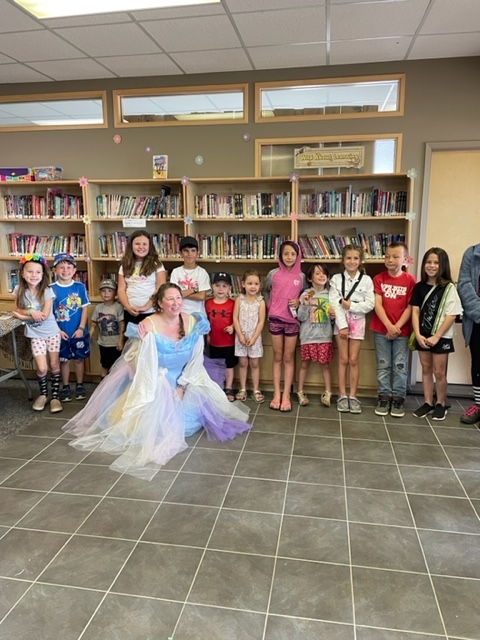 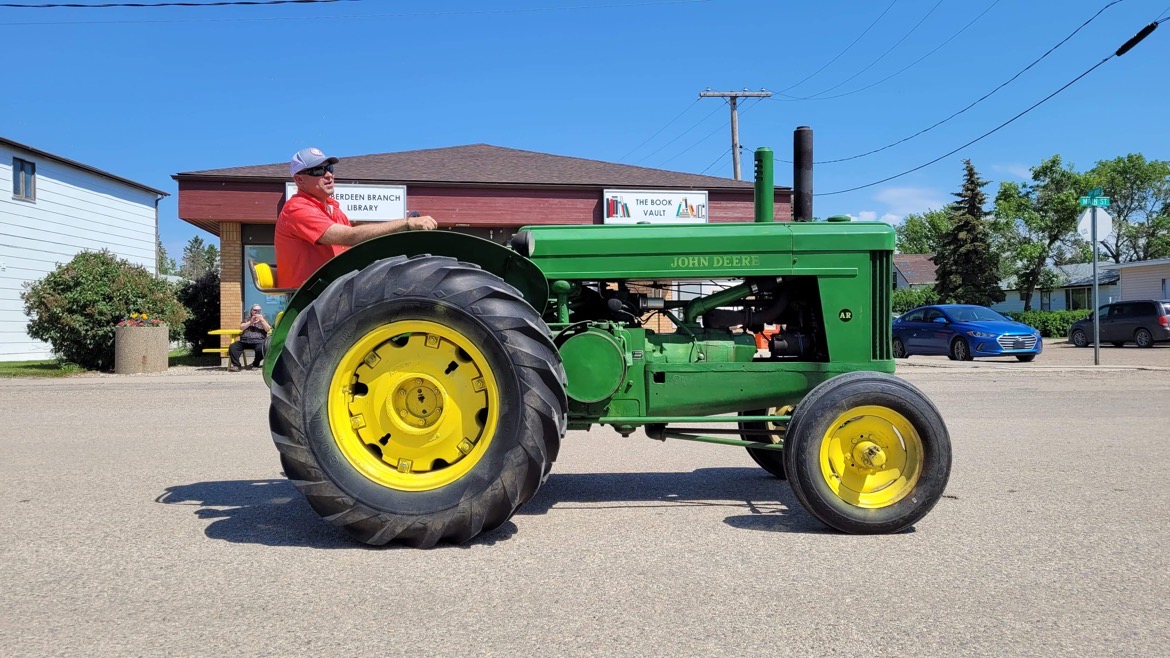 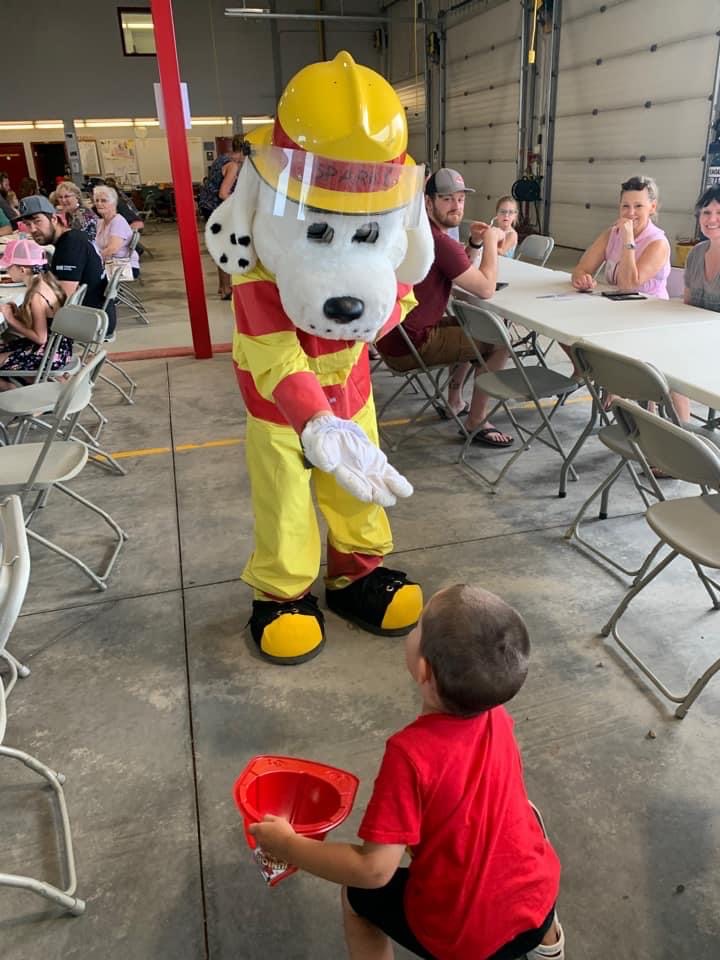 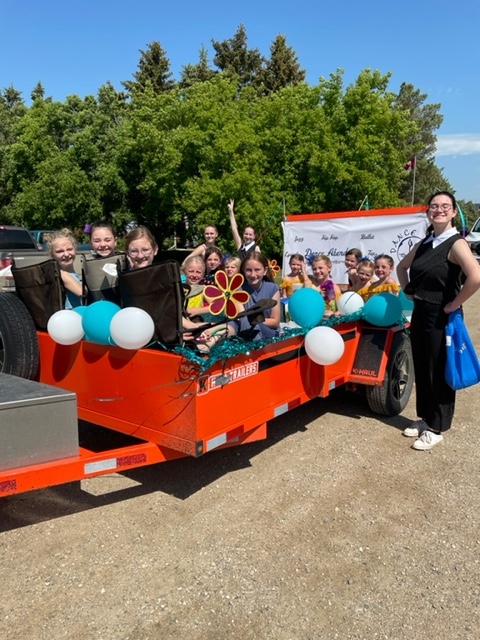 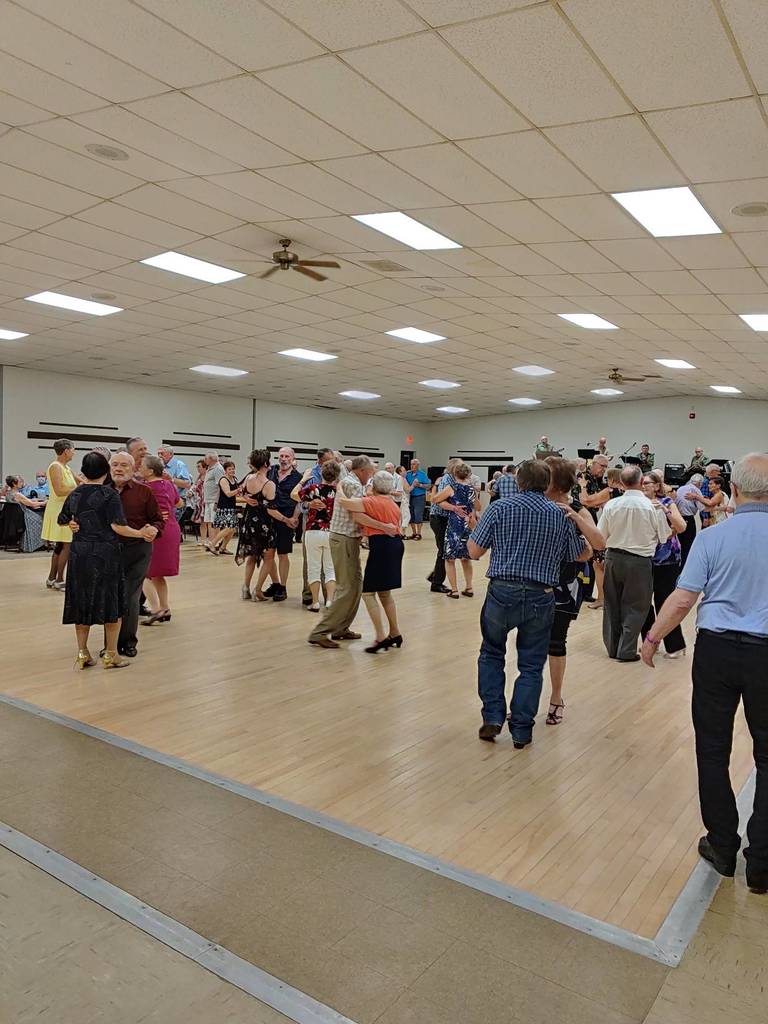 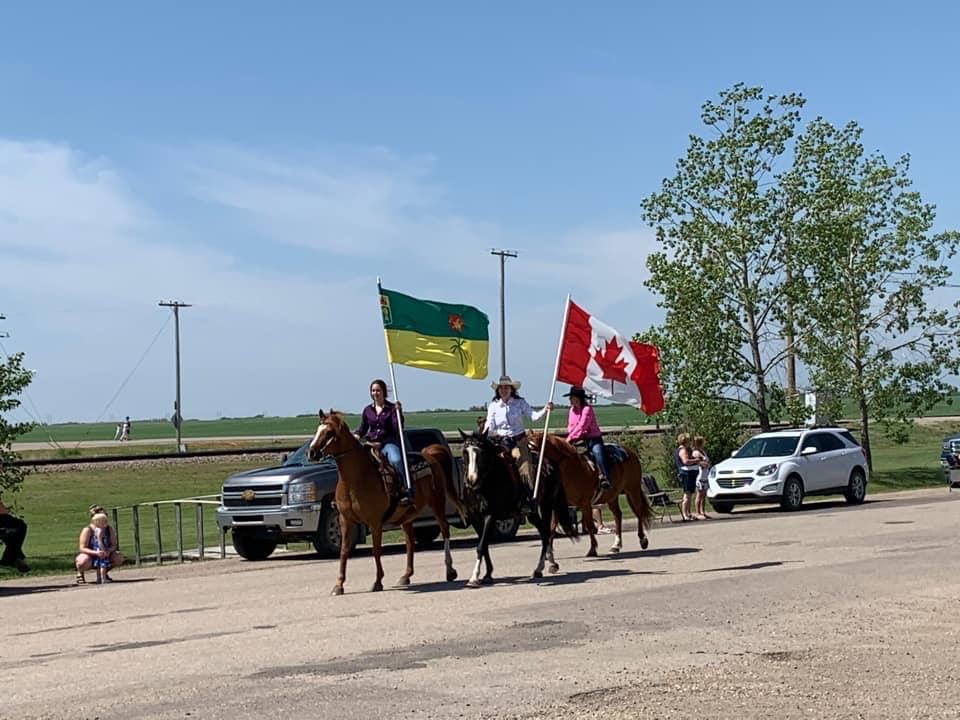 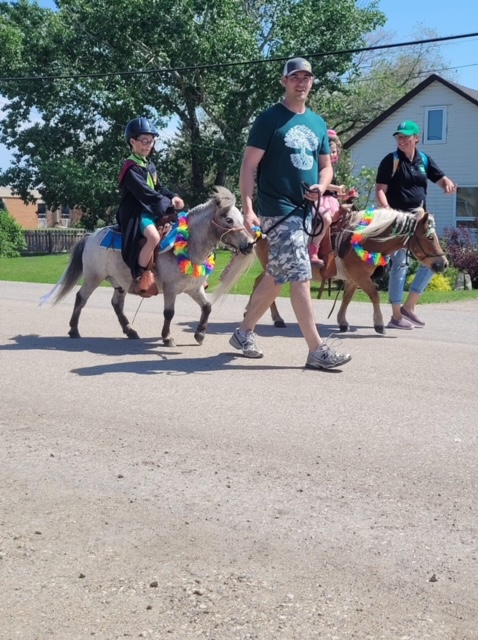 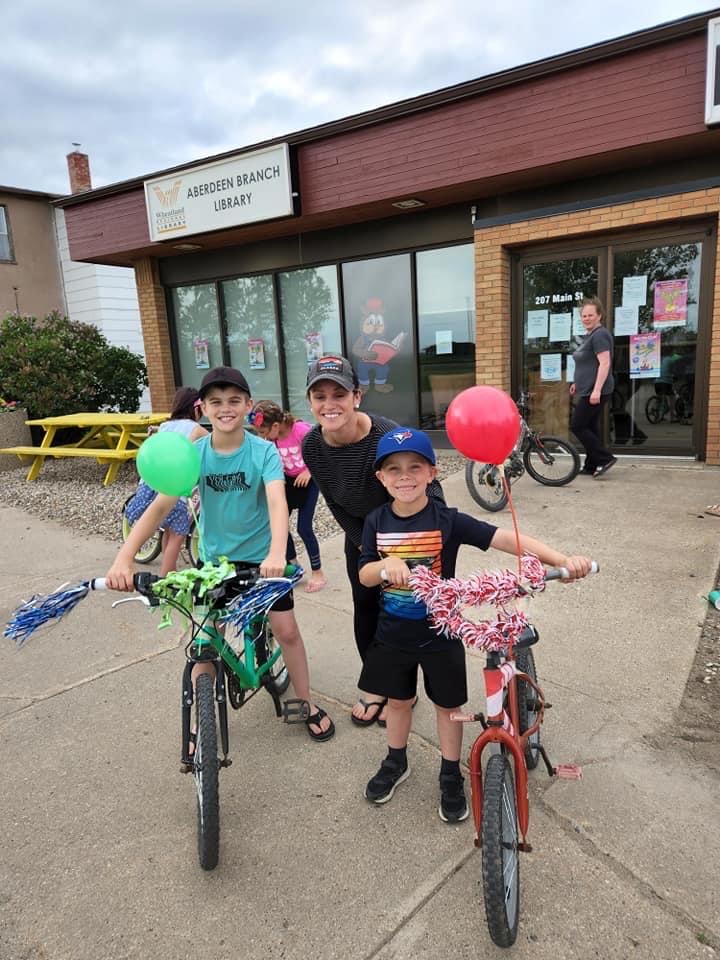 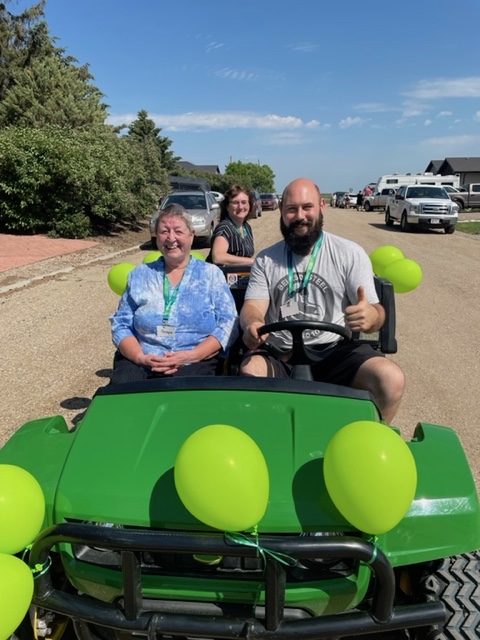 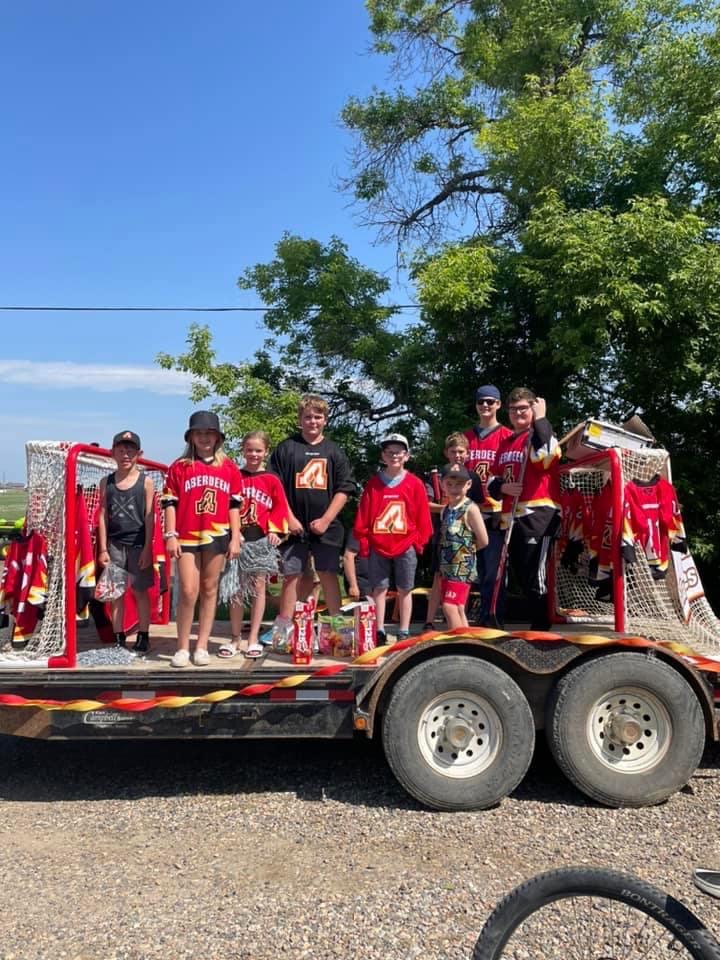 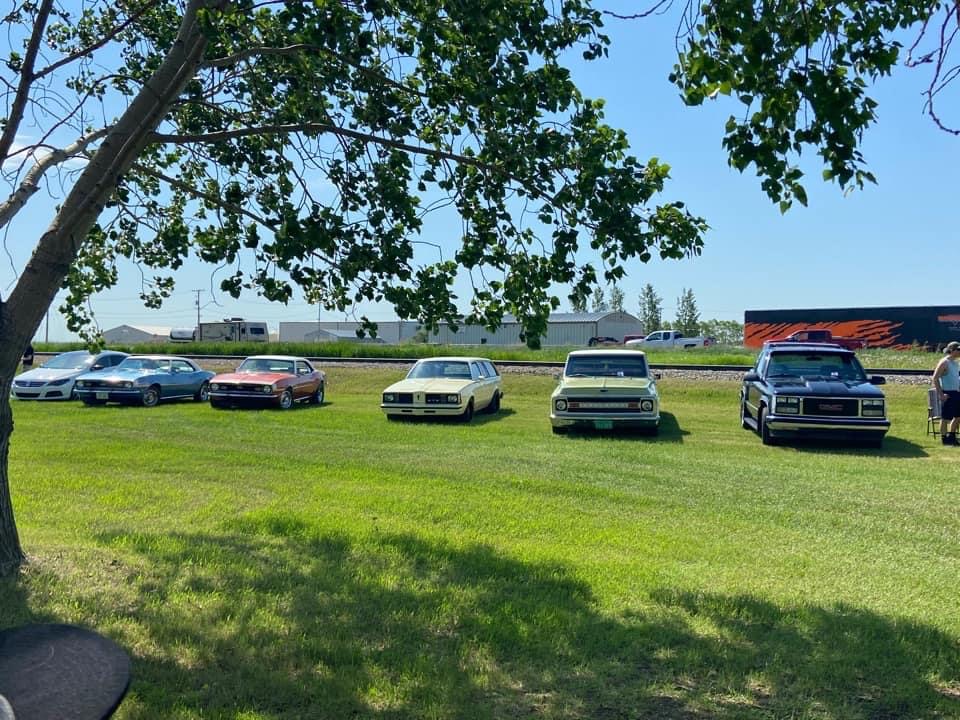 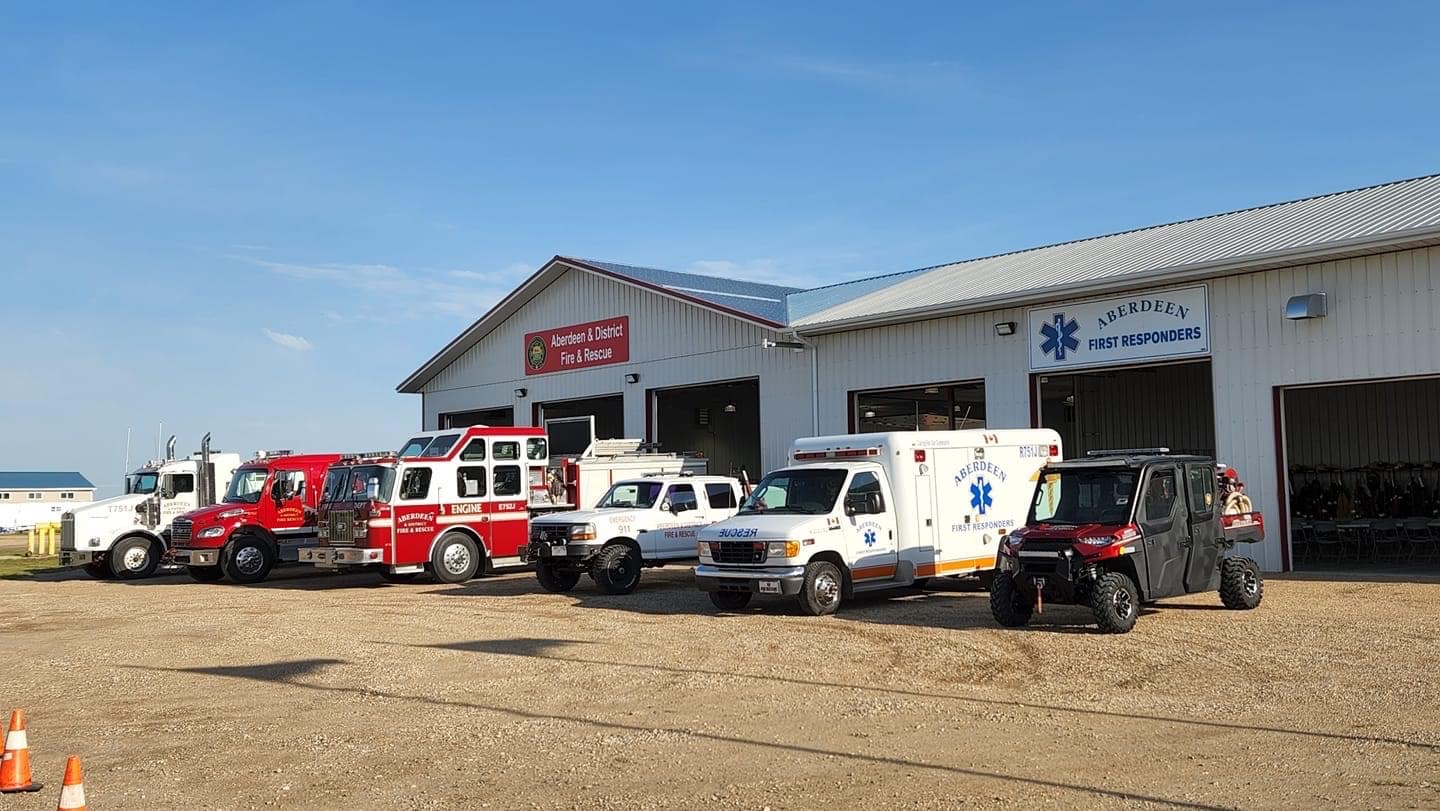