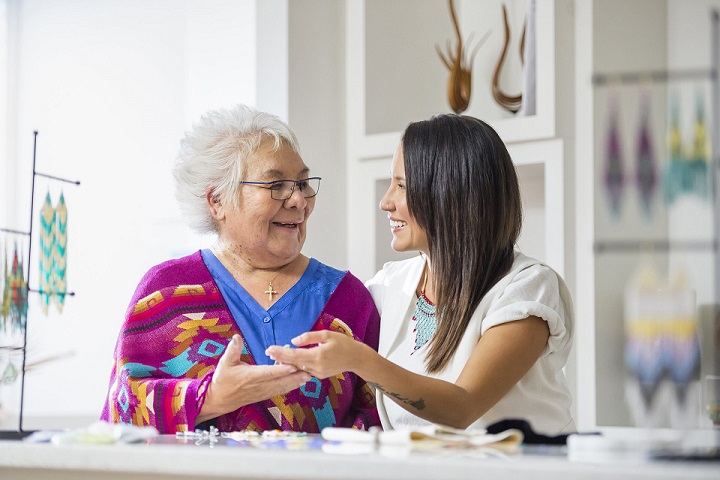 The Government of Saskatchewan encourages residents to participate in community events and celebrations across the province.

“Indigenous peoples are foundational to the history and future of Saskatchewan,” Minister Responsible for first Nations, Métis and Northern Affairs Don McMorris said. “The province is committed to working together with Indigenous partners to advance reconciliation and support economic, social and cultural initiatives for the betterment of all residents.”

The Government of Saskatchewan continues to make record investments in Indigenous communities across the province. In the 2022-23 budget, approximately $232.7 million in targeted funding was provided for First Nations and Métis people and organizations, representing an increase of more than 20 per cent from the previous year.