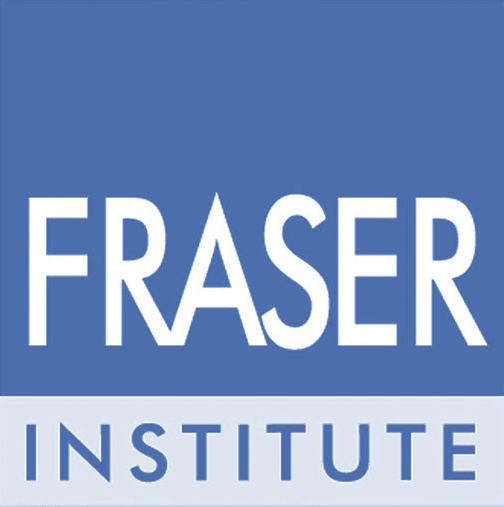 Today—Wednesday, June 15—Canadians celebrate Tax Freedom Day, the day in the year when they start working for themselves, not government, finds a new study published by the Fraser Institute, an independent, non-partisan Canadian public policy think-tank.

Tax Freedom Day measures the total annual tax burden imposed on Canadian families by federal, provincial, and municipal governments. This year, it comes four days later than in 2021, when it fell on June 11. This is the latest date in the last 15 years.

“If Canadians paid all their taxes up front, they would work the first 165 days of this year before bringing any money home for themselves and their families,” said Jake Fuss, Associate Director of Fiscal Studies at the Fraser Institute.

In 2022, the average Canadian family (with two or more people) will pay $58,567 in total taxes. That’s 45.2 per cent of its annual income ($129,589) going to income taxes, payroll taxes (including the Canada Pension Plan), health taxes, sales taxes (like the GST), property taxes, fuel taxes, carbon taxes, “sin” taxes and more.

Represented as days on the calendar, the total tax burden compromises more than five months of income—from January 1 to June 14. On June 15th—Tax Freedom Day—Canadians finally start working for themselves.

But Canadians should also be worried about the $86 billion in deficits the federal and provincial governments are forecasting this year, because they will have substantial tax implications in future years.

To better illustrate this point, the study also calculates a Balanced Budget Tax Freedom Day—the day of the year when the average Canadian finally starts working for themselves if the governments paid for all of this year’s spending with taxes collected this year.

In 2022, the Balanced Budget Tax Freedom Day won’t arrive until July 2—another 17 days from now.

“Tax Freedom Day helps put the total tax burden in perspective, and helps Canadians understand just how much of their money they pay in taxes every year,” Fuss said.

“Canadians need to decide for themselves whether they are getting their money’s worth when it comes to how governments are spending their tax dollars.”

Tax Freedom Day for each province varies according to the extent of the provincially and locally levied tax burden.

The Fraser Institute is an independent Canadian public policy research and educational organization with offices in Vancouver, Calgary, Toronto, and Montreal and ties to a global network of think-tanks in 87 countries. Its mission is to improve the quality of life for Canadians, their families and future generations by studying, measuring and broadly communicating the effects of government policies, entrepreneurship and choice on their well-being. To protect the Institute’s independence, it does not accept grants from governments or contracts for research. Visit www.fraserinstitute.org