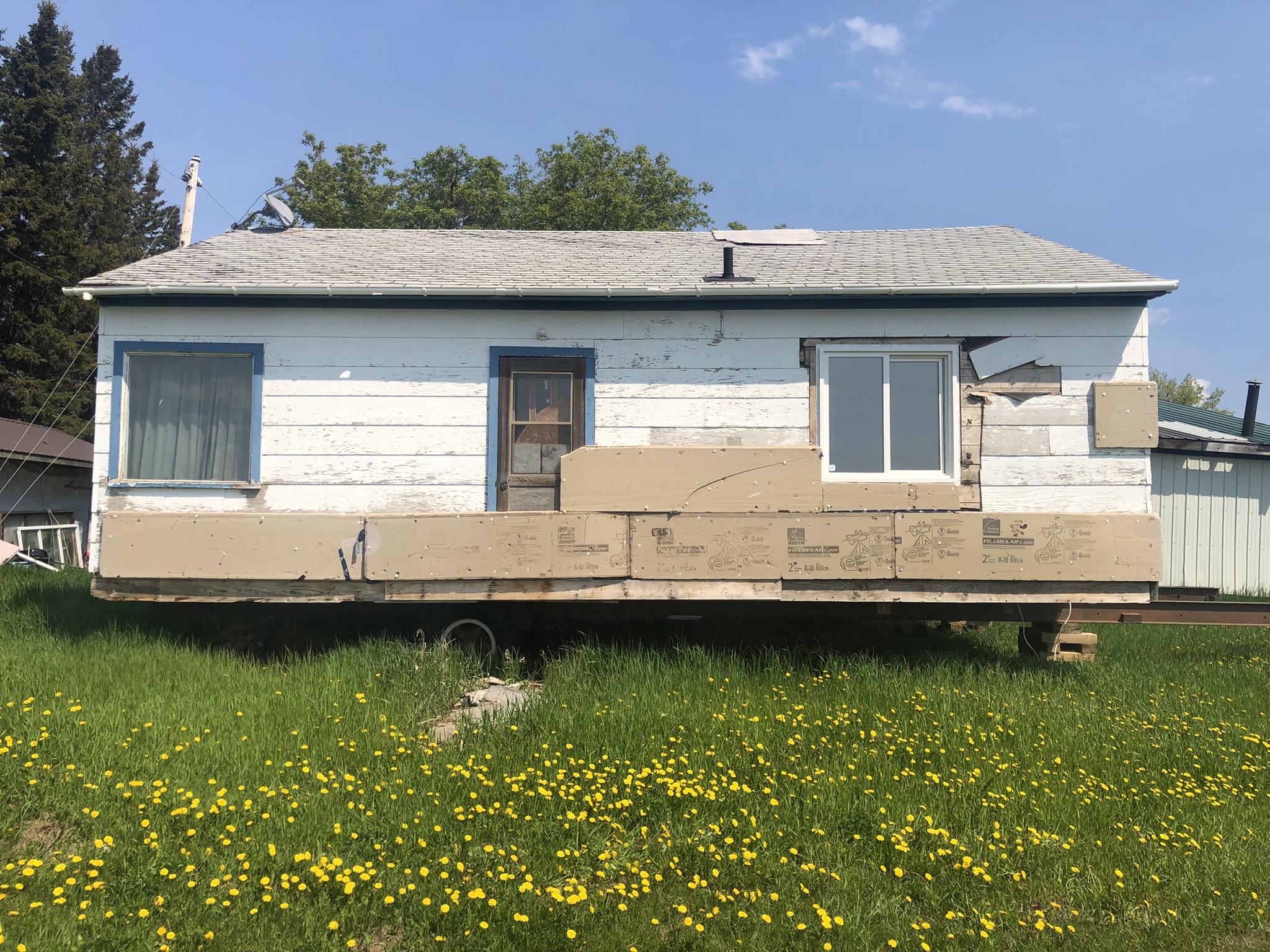 Please note all information below occurred within the time period above, unless otherwise noted. 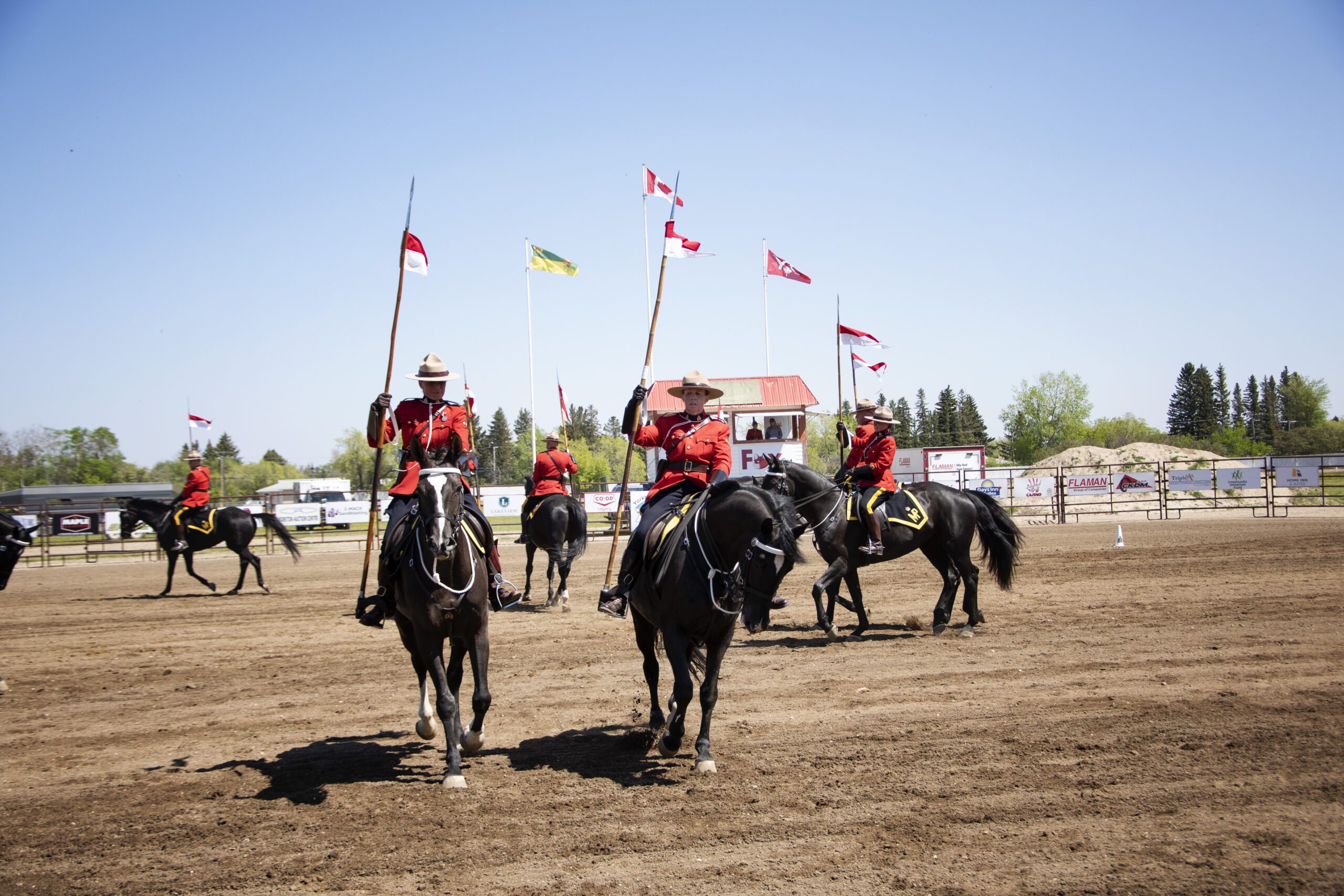 Fuel thefts: reports up 65% in Sask RCMP jurisdiction in 2022. There have been 305 reports of fuel theft from January 1 to June 17, 2022 in Saskatchewan RCMP jurisdiction, or an increase of 64.9% from the same time in 2021 (185 from the same time period in 2021). This includes reports of thefts from gas stations (fueling without paying), thefts from farm fuel tanks, thefts of jerry cans and drilling/siphoning of vehicle tanks. Analysis to date has determined gas stations accounted for the bulk of the theft reports at 73% of the total or 222 incidents.

We are encouraging all victims of fuel theft to report it to police – this allows our RCMP analysts to track and monitor crime trends across our province. Fuel theft can be reported online here: ocre-sielc.rcmp-grc.gc.ca/saskatchewan/en

Read our full release issued May 16, 2022 about fuel thefts in the province: www.rcmp-grc.gc.ca/en/news/2022/reports-fuel-thefts-are-saskatchewan-rcmp-jurisdiction-year

Report Tips and Information: If you have information about any of the above crimes, or other criminal activity, please report it to your nearest RCMP Detachment or police service, call 310-RCMP in non-emergencies, 911 in emergencies. Information can also be submitted anonymously through Crime Stoppers by calling 1-800-222-TIPS (8477) or submitting a tip online at www.saskcrimestoppers.com.

Please note: the statistics below are representative of reports received within the Saskatchewan RCMP jurisdiction. They are from the RCMP records management system and are accurate as the day they are collected. Crime statistics are regularly updated due to changes in reporting procedures, changes in ongoing investigations, etc. As a result, the statistics below may differ from previous or future published reports.