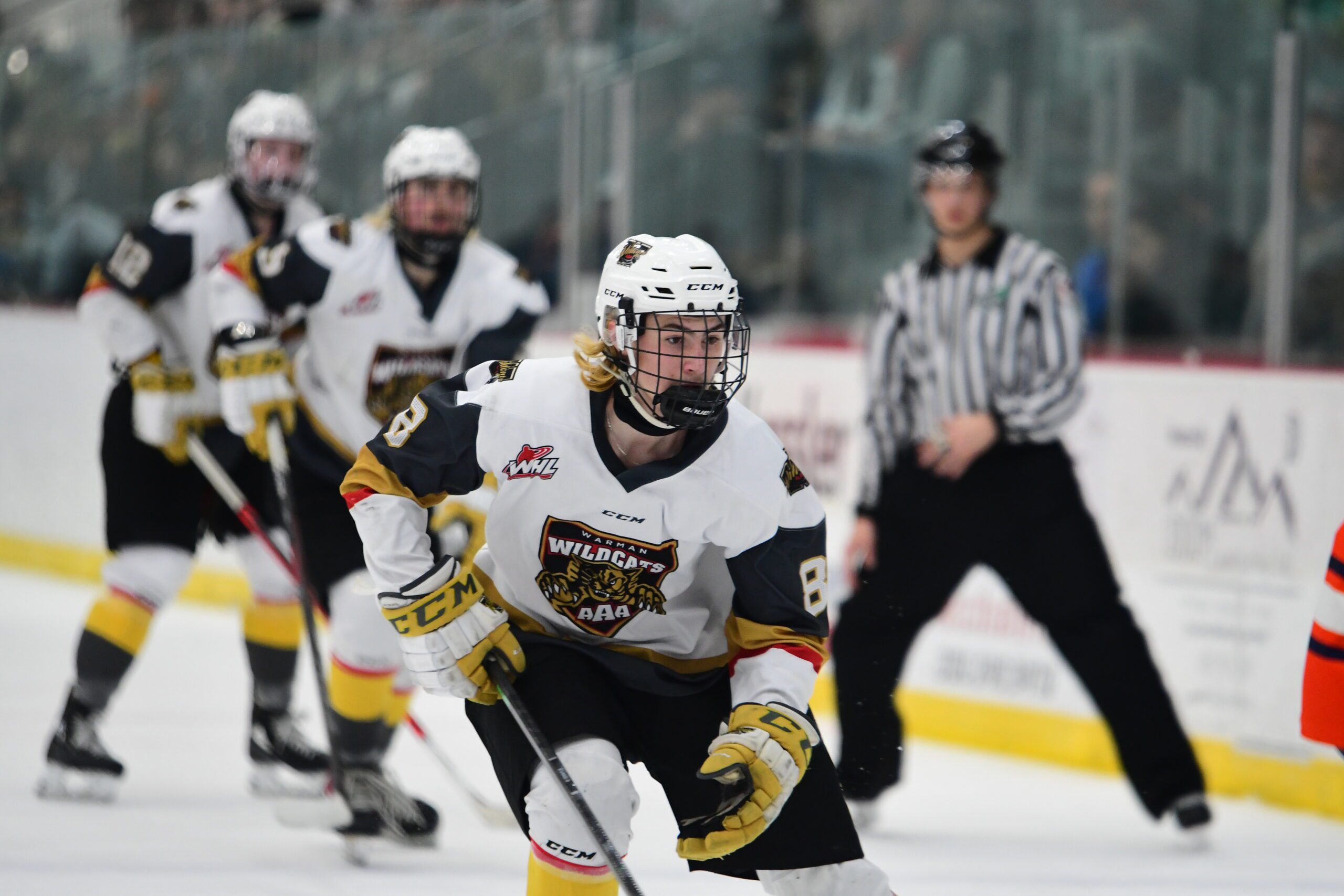 The Saskatchewan Junior Hockey League held their draft on Friday, June 10 and numerous players who developed through our area’s minor hockey programs were among the players selected.

The twelve teams in the league view the draft as a chance to reset and begin building towards the future. This year’s draft was unique in that it was divided into two parts.

This was necessary because the 2020-21 season had been severely shortened due to covid shutdowns meaning teams had few games to evaluate prospects so the ‘06 draft was postponed to this year.

Two Warman natives were selected in the first round.

Forward Brock Evans who played with the Warman Wildcats U18AAA team was selected number three overall by the Kindersley Klippers.

Forward Riley Ashe who played last year for the Saskatoon Blazers U18AAA was the tenth pick by the Melfort Mustangs.

Other Martensville and Warman Minor Hockey Alumni selected were: