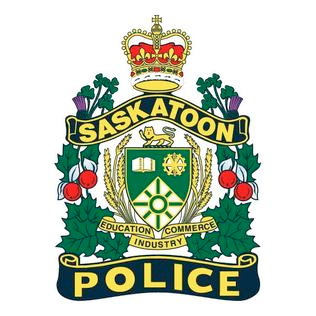 Members of the Saskatoon Police Service (SPS) General Investigation Section are investigating an incident in which an 87-year-old man was forcibly confined and assaulted overnight.

At approximately 3:00 a.m., June 22, 2022, police were called to a business in the 500 block of 20th Street West in Saskatoon. The 87-year-old victim had been inside the business at approximately 11:00 p.m. when at least two males broke into the building, confined the victim and beat him before fleeing the scene.

The male victim was transported to hospital with what appeared to be non-life-threatening injuries.